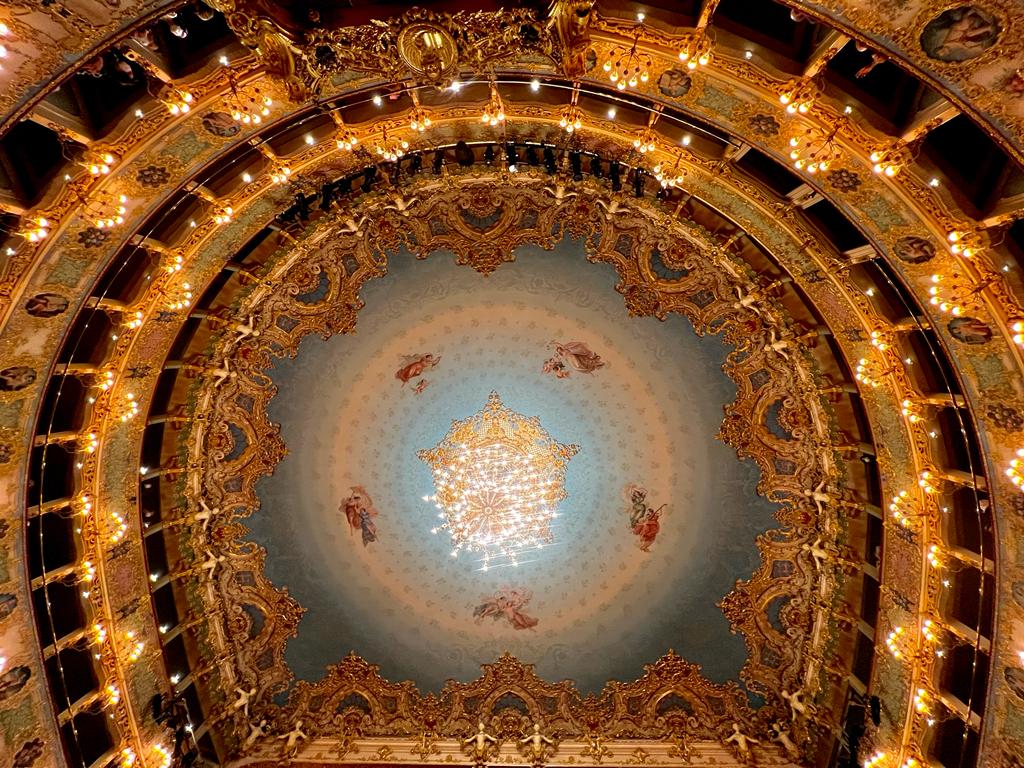 Great actress Ottavia Piccolo and film historian Carlo Montanaro, protagonists of the movie focused on the relationship between identity and representation of a fragile and magnificent city like Venice, introduced from the stage the screening along with conductor Pino Donaggio, author of the original soundtrack, live performed by the Solisti Veneti quartet. Tomaso Nigris in the audience with the double role of sponsor (as Nicomac Europe) and co-producer (as Incipit23), who received of director Simone Marcelli’s thanks.

However, in the same evening, in the hands of audience and stage notorious faces alike, prominently displayed itself the photo-book Lo sguardo su Venezia, recently published by the very same Incipit23 and inspired by the documentary. Written by Barbara Ainis, also authoress of the film script, this elegant volume retains the polyphonic structure, giving space and voice to the contributions of the many and renowed characters that showed up on-screen, with also original contents. First of all the Ottavia Piccolo, venetian by choice and refined observer of this ciry’s reality, and the one of Carlo Montanaro, writer, journalist, historian and movie critic, as well as great collector of proto-photography and pre-cinema. To him are due the beautiful pictures coming from Carlo Montanaro Archive, alternating with pictures showing the public and private face of Venice.

It’s a very unique book, to leaf through, observe and read by also following a non-linear order and gathering the suggestions offered by Piccolo herself, Ainis’ writings, Montanaro’s detailed explanations and Pierre Rosenberg, Cesare de Seta, Donatella Calabi, Silvia Penati, Tomaso Montanari and Paolo Sorcinelli’s contributions. These excellent voices take their gaze for an insight that does not want to propose solutions, but rather provoke doubts, questions and reflections about: the hisotircal, philosophical and existential evolution of Venice and its possible futures; the influence that artistic representation and spectacularized imagery had on the city’s very identity and perception; the development of optical technique and the role the most important inventions in the field of photography, even the ones created in Laguna, had in the creation of the romantic myth of Venice, a myth that brought the city an incomparable but deadly reputation. 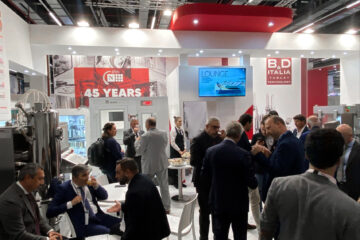 CPHI Frankfurt 2022 – thanks for celebrating with Nicomac Europe 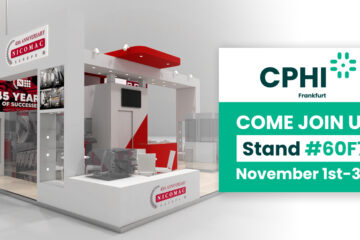