It was 1977 when Franco Nigris, unforgotten enterpreneur from Milan, founds Nicomac. The company, which initially operates as dealer of coating systems and sterilization systems, quickly establishes itself on the international market. Therefore, already in 1985, Nicomac opens in the USA a distribution company for the american market, Nicos Group INc., which through the years becomes a recognized and important brand in North America’s pharmaceutical market.

The great change happens in 1992, after 15 years of activity, when Nicomac goes from dealer to producer of cleanrooms and coating systems. Everything happened in a small warehouse in Mezzago, near Milan. This bold and ambitious enterpreneurial choice was awarded by a continuous growth in production and international reputation for Nicomac and its team. The first warehouse soon beacem insufficient in answering to the new productive needs and the company, now reference point for the italian and international market, moves to new productive sites: in 1997, after just 5 years, moves to Rodano, in a 1500 sqm facility; in 2001, after aquiring important projects, buys the current 4000 sqm site at Liscate, near Milan and not far from Linate Airport.

The expansion in the foreign markets brings to the creation, in 2002, of Nicomac Far East Limited, productive facility of cleanrooms based in India, which establishes itself as indian market leader with a 25 milions of euros in revenue in 2019, when Nicomac decides to leave the Far East, selling the company to develop and consolidate new markets and invest in new ambitious projects. Meanwhile, in 2011, Nicomac Europe is born and, in 2015, Euronovis, a new group company specialized in contract manufacturing oral solid fors coating for the nutraceutical sector, is createdo. With a productive site completely designed and built by nicomac Europe – with its excellent cleanrooms and coating systems – and a young, dynamic team of high professional profile, the company in few time becomes italian leader and one of the main players in the european market, reaching in 2022 a productive capacity of 350 million tablets coated per year in a 1500 sqm GMP certified facility, renewed and expanded in 2022 to host a new coating and granulation area (the granulation service starts from 2023) according to ATEX standards, based on functional innovation and digital and technological of productive processes. During the years of the crisis and the pandemic, therefore, Nicomac Group continues to invest to establish its international leadership and porject itself into the future.  As proof of this, the purchase in 2021 by Nicomac Europe of a terrain near the headquarter with the prospect of the realization of new productive realities.

In 2022 Nicomac Group proudly celebrates its 45 years of history and successes, reached by passion, competence, professionality and reliability of a fantastic team composed by women and men who never stopped dreaming, renewing and believing that hard work pays. 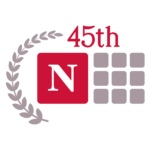 2021
A new terrain is acquired

In loving memory of 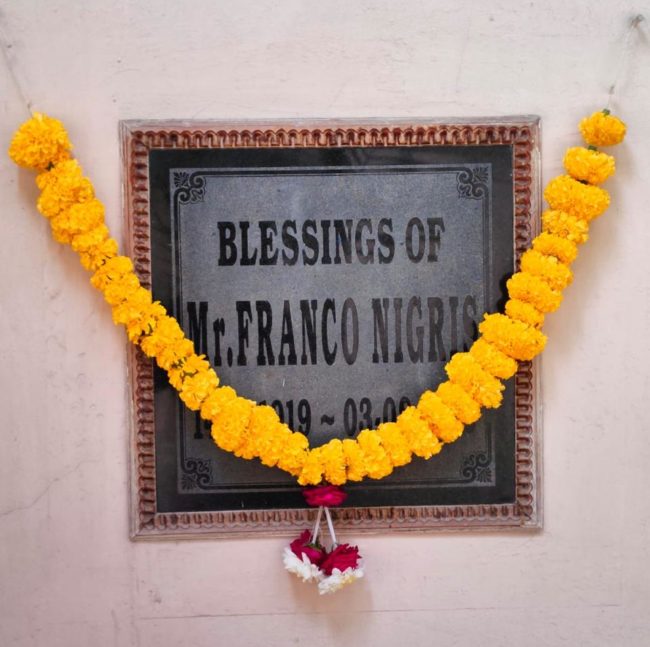